"Here I am paying big money to you writers and what for? All you do is change the words."

After seven years in Hollywood, working on my own original ideas, rewrites for major studios and script doctoring for stars such as Bill Murray and Arnold Schwarzenegger, I was determined to produce my own movies.

So in 2012 Notorious Features was created to develop, package and produce low to mid-budget films with a certain edge. A background as an award-winning Creative Director in the Advertising industry helps keep my projects commercial.

If you have an idea, or a book, you’d like to develop into a film OR you’d like to invest in a film idea that’s already in development, please get in touch

I was commissioned to adapt the best-selling book of the same name into the feature film which won Best British Film at the 2017 National Film Awards. 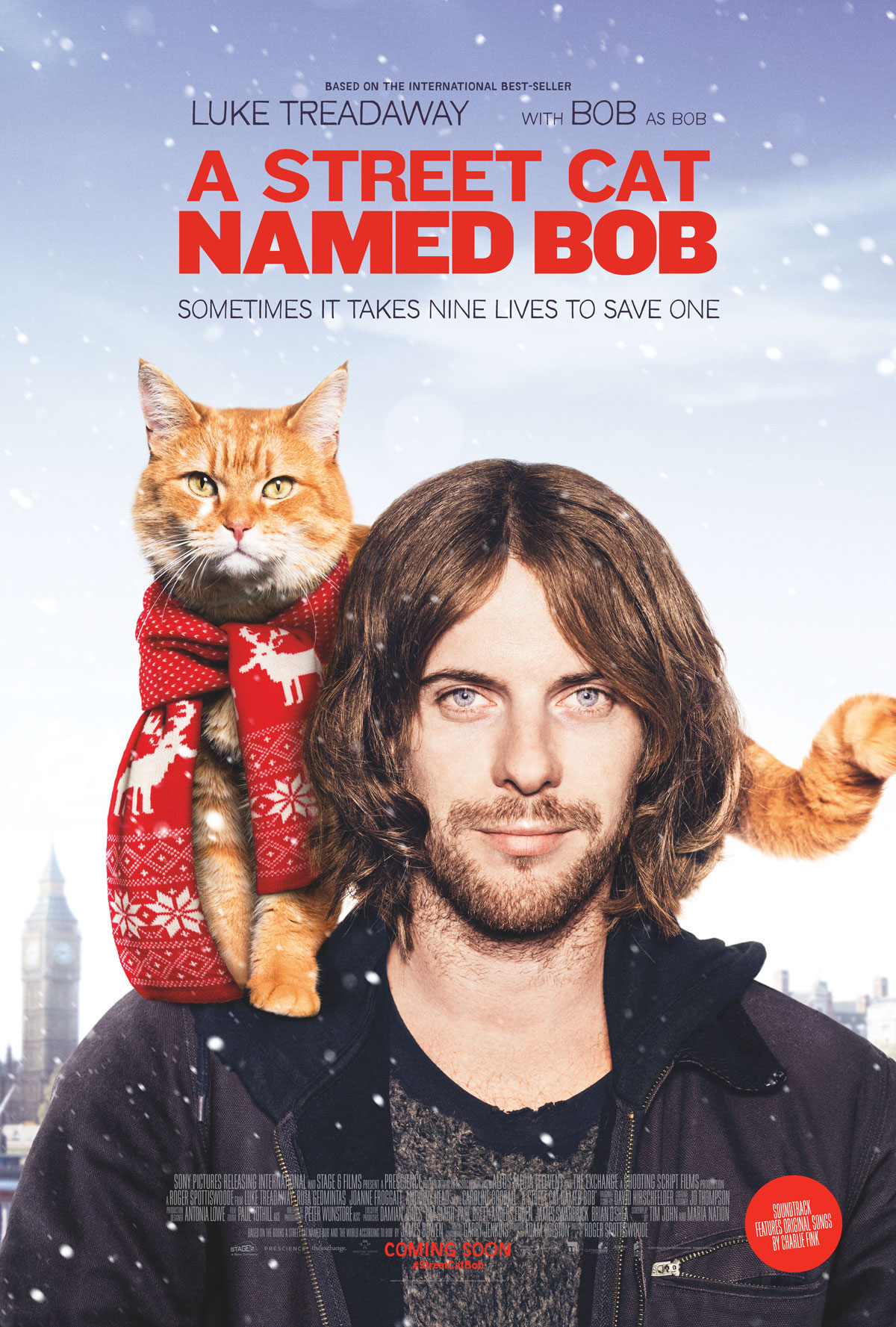 “Part biography; part comedy; part tragedy; all survival guide. Let Adventures in LA-LA Land take you on a journey into the heart of American culture known as Hollywood” –   Review on Amazon

Roll mouse over image to enlarge 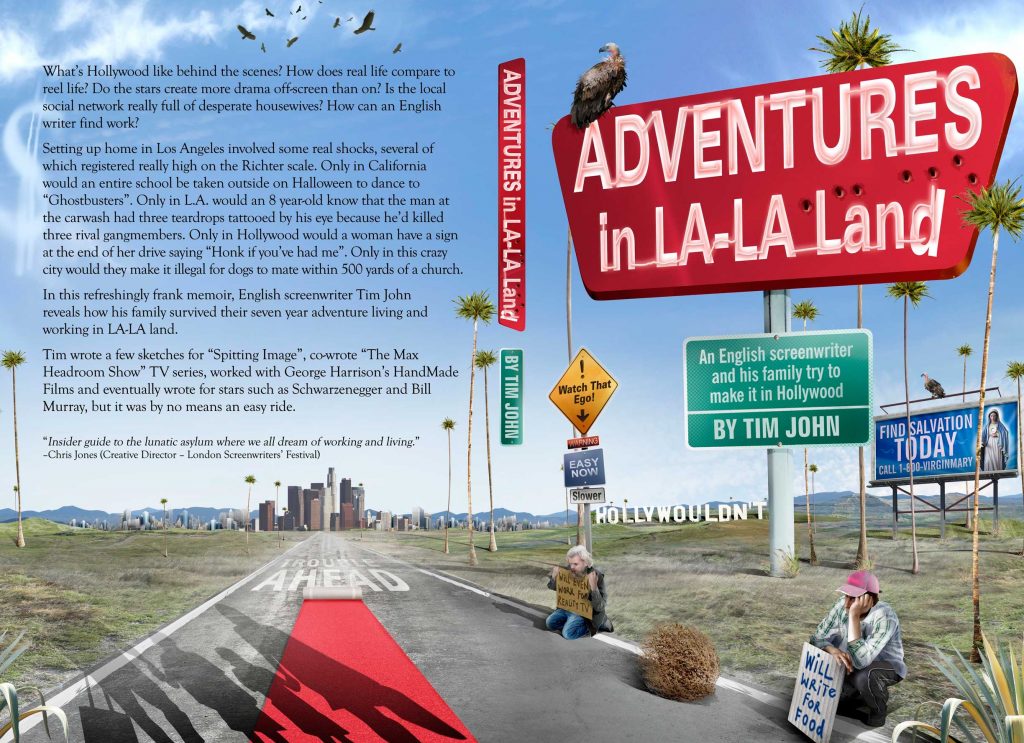